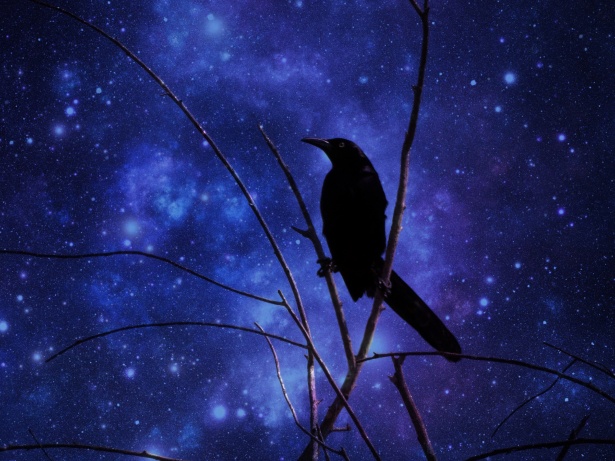 To have each understanding
of the river represented
By starry night,
the thing by itself.

well turn away from
them as well to
them. To have the absolute
question in mind, to see

To have each thing
understood by the
understanding sun which
rises. To rise in

the careful memory, no…
to represent nothing by
the memory and nothing
from it.

Michael Burkard is the author of lucky coat anywhere (Nightboat Books, 2011); Envelope of Night: Selected and Uncollected Poems, 1966–1990 (Nightboat Books, 2008); and Unsleeping (Sarabande Books, 2001), among others. He is the recipient of the Alice Fay Di Castagnola Award and the Whiting Writers’ Award, as well as fellowships from the National Endowment for the Arts and the New York State Foundation for the Arts. He teaches at Syracuse University.