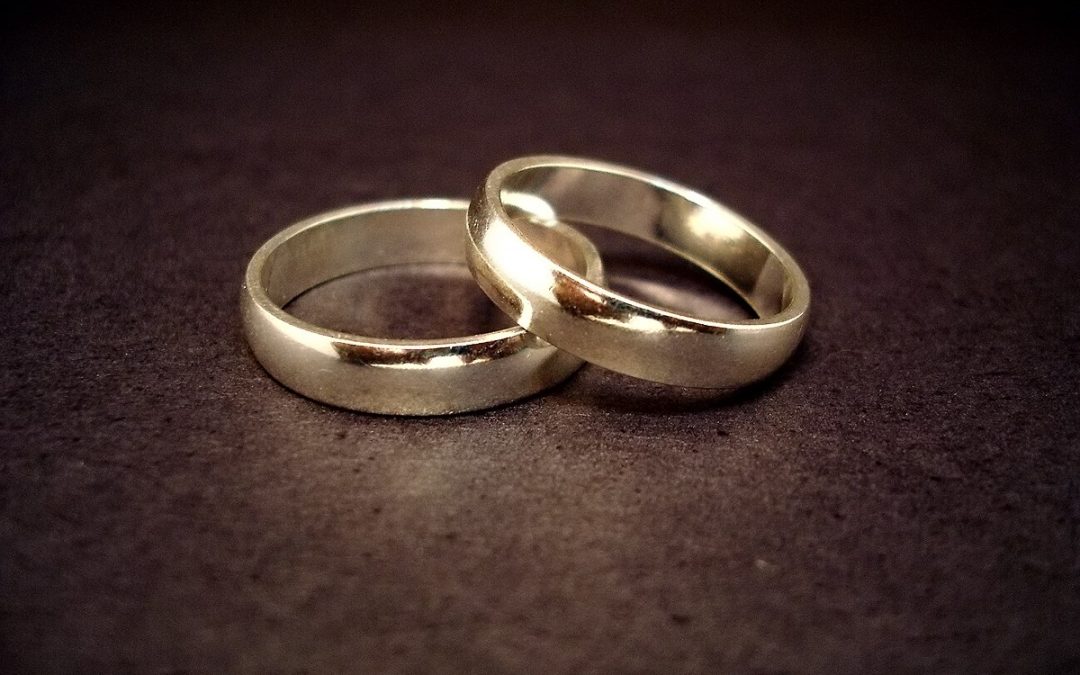 When I was twenty, in college and living on a street that was a row of broken apartment buildings, my brother and I returned to our apartment from a game of racquetball to sit in the living room and argue whether we should buy a quart of beer. We were college poor, living off the cheap blessings of rice, raisins, and eggs I took from our mom’s refrigerator when Rick called her into the backyard about a missing sock from his laundry — a ploy from the start.

“Rick, I only got a dollar,” I told him. He slapped his thigh and told me to wake up. It was almost the end of the month. And he was right. In two days our paychecks from Zak’s Car Wash would burn like good report cards in our pockets. So I gave in. I took the fifteen cents — a dime and five pennies — that he had plucked from his ashtray of loose change in his bedroom, and went down stairs, across the street and the two blocks to Scotty’s Liquor. While I was returning home, swinging the quart of beer like a lantern, I saw the Japanese woman who was my neighbor, cracking walnuts on her front porch. I walked slowly so that she looked up, smiling. I smiled, said hello, and continued walking to the rhythm of her hammer rising and falling.

In the apartment I opened the beer and raised it like a chalice before we measured it in glasses, each of us suspicious that the other would get more. I rattled sunflower seeds onto a plate, and we pinched fingersful, the beer in our hands cutting loose a curtain of bubbles. We were at a party with no music, no host, no girls. Our cat, Mensa, dawdled in, blinking from the dull smoke of a sleepy afternoon. She looked at us, and we looked at her. Rick flicked a seed at her and said, “That’s what we need– a woman!”

I didn’t say anything. I closed my eyes, legs shot out in a V from the couch, and thought of that girl on the porch, the rise and fall of her hammer, and the walnuts cracking open like hearts. I got up and peeked from our two-story window that looked out onto a lawn and her apartment. No one. A wicker chair, potted plan and a pile of old newspapers. I looked until she came out with a broom to clean up the shells. “Ah, my little witch,” I thought, and raced my heart downstairs, but stopped short of her house because I didn’t know what to say or do. I stayed behind the hedge that separated our and listened to her broom swish across the porch, then start up the to the curb. It was then that I started to walk casually from behind The hedge, and when she looked at me with a quick grin, I said a hearty hello and walked past her without stopping to talk. I made my way to the end of the block where I stood behind another hedge, feeling foolish. I should have said something. “Do you like walnuts,” I could have said, or maybe, “Nice day to sweep, isn’t it?” — anything that would have my mouth going.

I waited behind that hedge, troubled by my indecision. I started back up the street and found her bending over a potted geranium, a jar of cloudy water in her hand. Lucky guy, I thought, to be fed by her.

I smiled as I passed, and she smiled back. I returned to the apartment and my bedroom where I stared at my homework and occasionally looked out the window to see if she was busy on the porch. But she wasn’t there. Only the wicker chair, the plants, the pile of newspapers.

The days passed, white as clouds. I passed her house so often that we began to talk, sit together on the porch, and eventually snack on sandwiches that were thick as Bibles, with tumblers of milk to wash down her baked sweet bread flecked with tiny crushed walnuts.

After the first time I ate at her house, I hurried to the apartment to brag about the lunch to my brother who was in the kitchen sprinkling raisins like black tears on his rice. Sandwiches, I screamed, milk cold cuts, chocolate ice cream! I spoke about her cupboards, creaking like ships weighed down with a cargo of rich food, and about her, that woman who came up to my shoulder. I was in love and didn’t know where to go from there. As the weeks passed, still white as clouds, we saw more of each other. Then it happened. On another Saturday, after browsing at a thrift shop among gooseneck lamps and couches jolly as fat men, we went to the westside of Fresno for Mexican food — for me and burritos for her, with two beers clunked down on our table. When we finished eating and were ready to go, I wiped my mouth and plucked my sole five dollar bill from my wallet as I walked to the cashier. It was all the big money I had. I paid and left the restaurant as if it was as if I spent such money every day. But inside I was thinking, “What am I going to do?”

Scared as I was, what I did next was take Carolyn’s hand into mine as we walked to the car. I released it to open the door for her. We drove and drove, past thrift shops she longed to browse through, but I didn’t want to stop because I was scared I would have to hold her hand again. After turning corners aimlessly I drove back to her house where we sat together on the front porch, not touching. I was shivering, almost noticeably. But after a I did take her hand into mine and that space between us closed. We held hands, little tents opening and closing, and soon I nuzzled my face into her neck to find a place to kiss.

I married this one Carolyn Oda, a woman I found cracking walnuts on an afternoon. It was a chance meeting: I was walking past when she looked up to smile. It could have been somebody else, a girl drying persimmons on a line, or one hosing down her car, and I might have married another and been unhappy. But it was Carolyn, daughter of hard workers, who I found cracking walnuts. She stirred them into that she shaped into loaves, baked, and set before me so that my mouth would keep talking in its search of the words to make me stay.

Gary Soto was born in Fresno, California, on April 12, 1952, to working-class Mexican-American parents. His first collection of poems, The Elements of San Joaquin (University of Pittsburgh Press), won the United States Award of the International Poetry Forum in 1976 and was published in 1977. Since then, Soto has published numerous books of poetry, including You Kiss by ’ Book: New Poems from Shakespeare’s Line (Chronicle Books, 2016), A Simple Plan (Chronicle Books, 2007), and New and Selected Poems (Chronicle Books, 1995), which was a finalist for the National Book Award. Soto has written three novels, including Amnesia in a Republican County (University of New Mexico Press, 2003); a memoir, Living Up the Street (Strawberry Hill Press, 1985); and numerous young adult and children’s books. For the Los Angeles Opera, he wrote the libretto to Nerdlandia, an opera.

Soto has received the Andrew Carnegie Medal and fellowships from the California Arts Council, the Guggenheim Foundation, and the National Endowment for the Arts. He lives in Northern California.