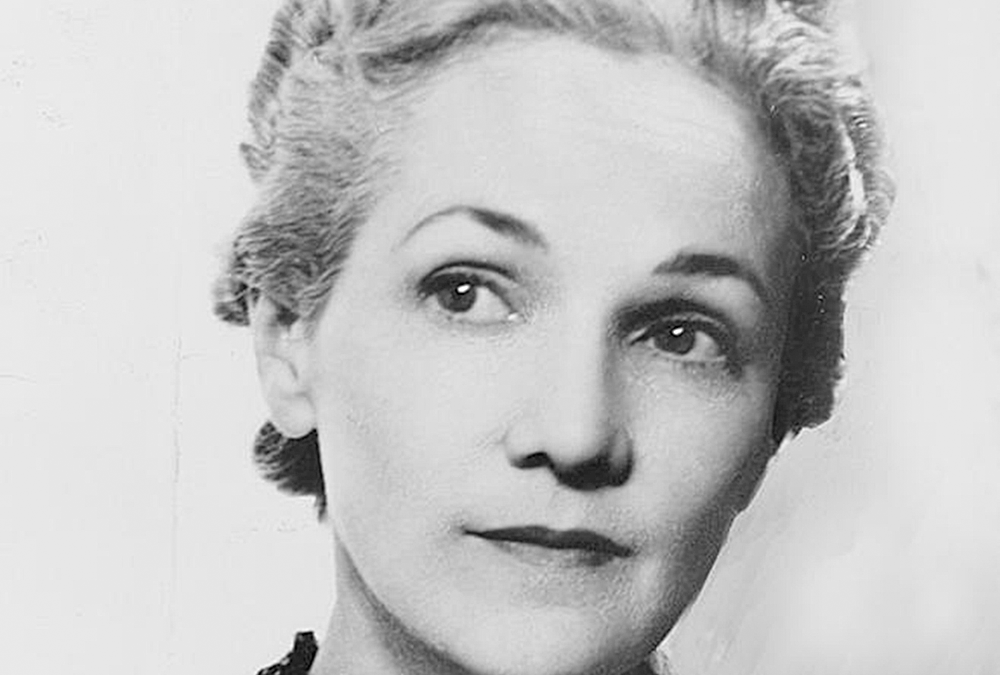 This lunatic atom bomb has succeeded in rousing the people of all nations to the highest point of unanimous moral dudgeon; great numbers of persons are frightened who never really had much cause to be frightened before. This world has always been a desperately dangerous place to live for the greater part of the earth’s inhabitants; it was, however reluctantly, endured as the natural state of affairs. Yet the invention of every new weapon of war has always been greeted with horror and righteous indignation, especially by those who failed to invent it, or who were threatened with it first … bows and arrows, stone cannonballs, gunpowder, flintlocks, pistols, the dumdum bullet, the Maxim silencer, the machine gun, poison gas, armored tanks, and on and on to the grand climax — if it should prove to be — of the experiment on Hiroshima. Nagasaki was bombed too, remember? Or were we already growing accustomed to the idea? And as for Hiroshima, surely it could not have been the notion of sudden death of others that shocked us? How could it be, when in two great wars within one generation we have become familiar with millions of shocking deaths, by sudden violence of most cruel devices, and by agonies prolonged for years in prisons and hospitals and concentration camps. We take with apparent calmness the news of the deaths of millions by flood, famine, plague — no, all the frontiers of danger are down now, no one is safe, no one, and that, alas, really means all of us. It is our own deaths we fear, and so let’s out with it and give up our fine debauch of moralistic frenzy over Hiroshima. I fail entirely to see why it is more criminal to kill a few thousand persons in one instant than it is to kill the same number slowly over a given stretch of time. If I have a choice, I’d as lief be killed by an atom bomb as by a hand grenade or a flame thrower. If dropping the atom bomb is an immoral act, then the making of it was too; and writing of the formula was a crime, since those who wrote it must have known what such a contrivance was good for. So, morally speaking, the bomb is only a magnified hand grenade, and the crime, if crime it is, is still murder. It was never anything else. Our protocriminal then was the man who first struck fire from flint, for from that moment we have been coming steadily to this day and this weapon and this use of it. What would you have advised instead? That the human race should have gone on sitting in caves gnawing raw meat and beating each other over the head with the bones? And yet it may be that what we have is a world not on the verge of flying apart, but an uncreated one — still in shapeless fragments waiting to be put together properly. I imagine that when we want something better, we may have it: at perhaps no greater price than we have already paid for the worse.

Katherine Anne Porter hails from Indian Creek, Texas. She is the author of Pale Horse, Pale Rider, and Ship of Fools. This fragment was published in Telescope, two years after her death. The complete essay can be found in The Future is Now, The Collected Essays & Occasional Writings of Katherine Anne Porter (New York: Delacorte Press).