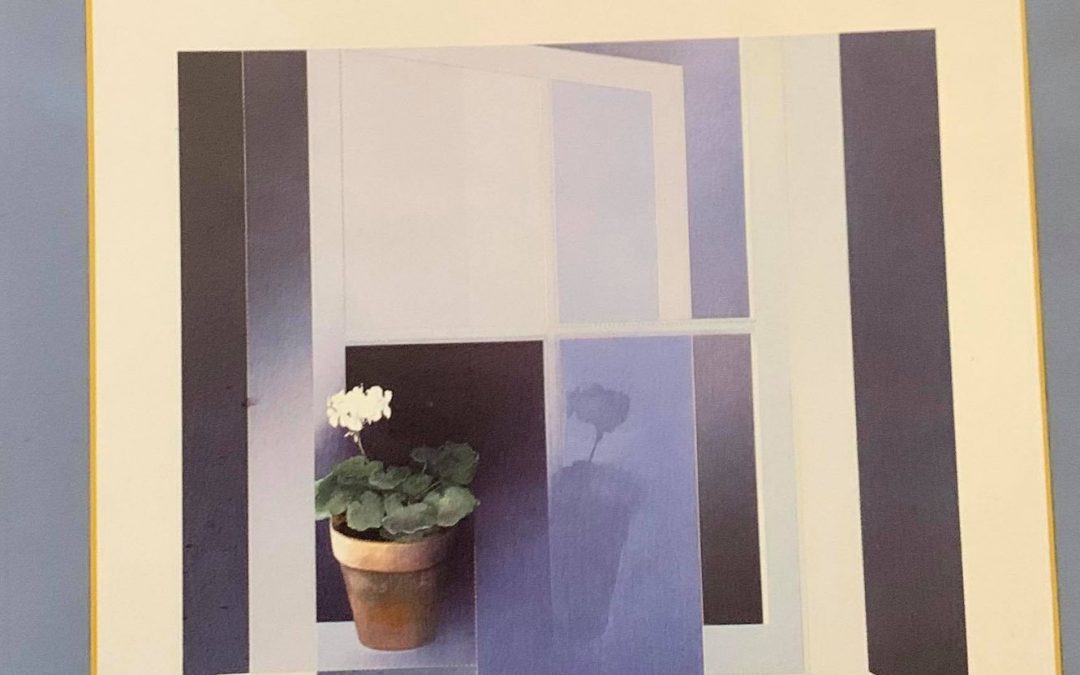 It is Sunday. Where I live you get the New York Times at a tiny filling station whose habit it is to change brands of gasoline every so often. George’s Exxon a few years ago. George’s Texaco last summer. At present it is George’s Co-Op Gasoline. George is a portly man who wears sports coats and jeans throughout the week and adds a tie for Sundays. He is a hummer and whistler of songs, and you sense he has made some division between ones to be whistled and ones to be hummed. This morning it is “As Time Goes By.” A hummed version. The Quatrain Theatre in the mall has been showing Casablanca. Not one person, George tells me when I pick up the paper, not one person all morning knew the first line of verse: “This day and age we’re living in gives cause for apprehension.” It has meaning, he says, and taps the Times. All people remember is the popular: “It is still the same old story, a fight for love and glory.” Nobody remembers the nooks and crannies. That’s where life and death is. Read it (and here he points to the paper under my arm), read it and remember we are all in this together. He rotates his arms and shoulders through an imaginary golf swing a la Johnny Carson. It is his way of moving from one customer to another — in this case to the dark blue Oldsmobile of my neighbor’s wife just arrived at the gas pumps. Crossing behind the car George swings again. His shot is a slice that trails out over the pastures which circumscribe our suburb. At night, I think, it would make coyotes howl —the way shooting stars will. Light and sound are friends. Most accidents occur after a rain, not during it. Baseball, like life, is not a timed sport. Pull the shade and light the light, we 11 be home late tonight. Reynolds. Tommy. Nine Fingers. We are experience that has decided, for once, to talk.

We can hear four of us. The speed of sound is different at different altitudes. We have come to throw a houlianhan. Like boots in a pile by the door, we intend to dance by our-selves, yet entangled with, among others, one not unlike our-selves. New fossils have been found in the Times that indicate we are older than we thought. Still, hammers twist like divers in the air and come down forever as if never sleeping. Storms turn. Cowboys prance over sharks’ teeth. Rocks pop. Wonderful ugly women hop fast about. We glow like algae split and rearranged by a great sailboat chased by the fall. We are the components of music. We see ourselves in the maps we have made, and we draw lines with our movements. We are the paintings of flowers and windows. We are the electric soup. Nothing is mundane. We are experience talking. Time goes by. The mark of death (we see now as we swim together in circles, listening to everything, full of ourselves, arranged by theories), the mark of death is with us in our future. We join ourselves.

Robert Day is an adjunct professor of English at Washington College and the author of The Last Cattle Drive, a novel, Speaking French in Kansas, a collection of stories, and The Committee to Save the World, literary nonfiction.